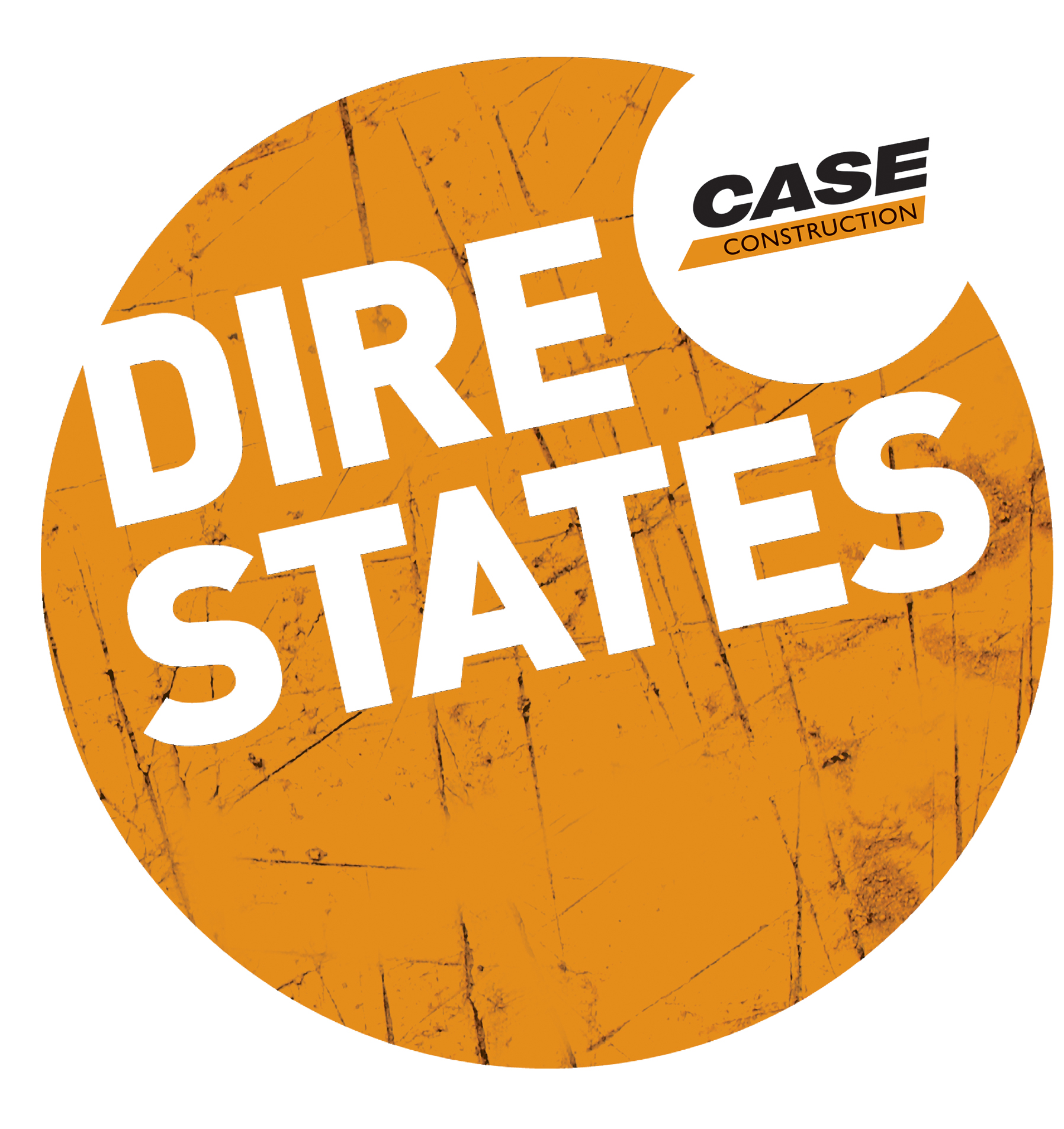 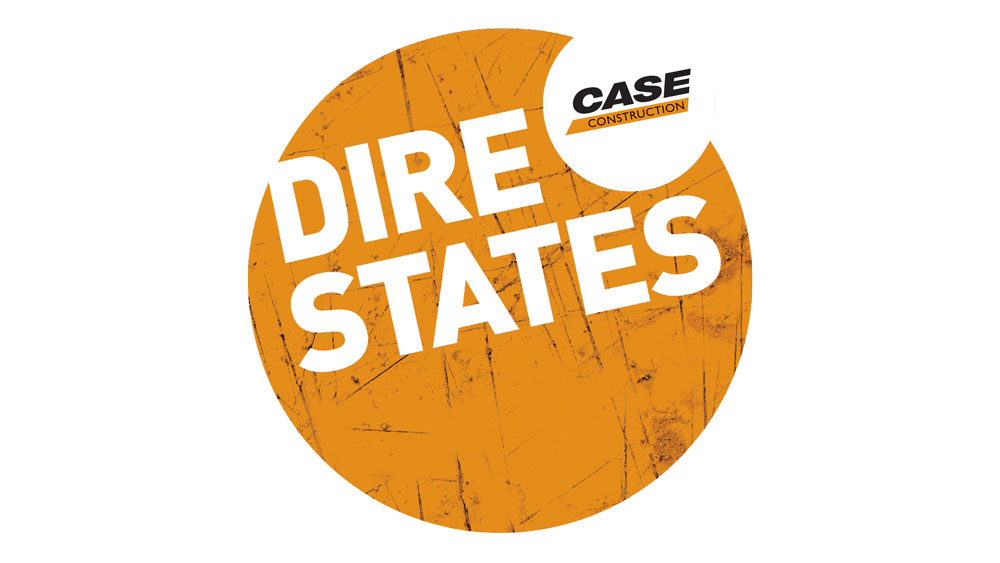 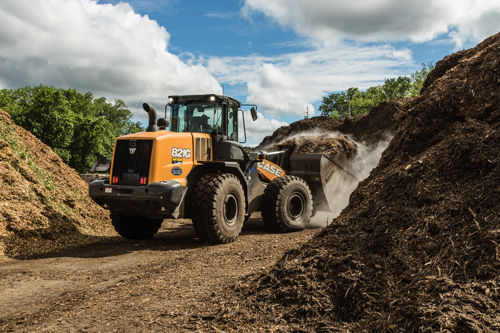 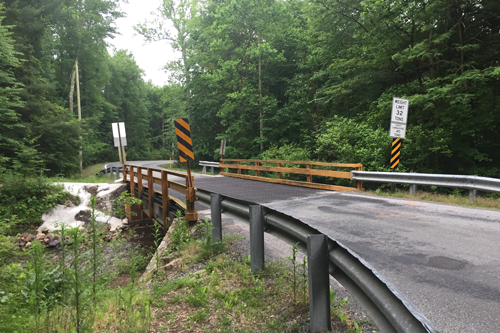 CASE Construction Equipment has awarded the $25,000 Dire States Equipment Grant to Quincy Township, Pennsylvania for replacement/repair work on the Old Forge Bridge. The bridge weight limits have been lowered each of the last five years due to its deteriorating condition, risking access to residents, as well as fire departments, ambulances, police and school busses. The neighboring region of South Mountain also hosts a number of camps and facilities – including a Pennsylvania National Guard training center – that relies on access to the region from the bridge.

The 2017 grant, launched at CONEXPO/CON-AGG 2017, will provide the township with $25,000 in free equipment rental for the project through CASE dealer Groff Tractor.

“Dire States was built on the concept of improving state and local infrastructure, and the positive personal and economic effect that infrastructure development has on rural communities – even when it comes to a single bridge,” says Scott Harris, vice president – North America, CASE Construction Equipment. “This project in Pennsylvania represents exactly the type of impact CASE is looking to create with Dire States.”

He also noted the significance of the project in Pennsylvania.

“Some of our first Dire States events were held in Pennsylvania, so having the 2017 winner come from the state feels like we’re coming full circle.”

The grant was awarded after soliciting submissions nationwide from local communities to use heavy equipment to improve a critical piece of local infrastructure.