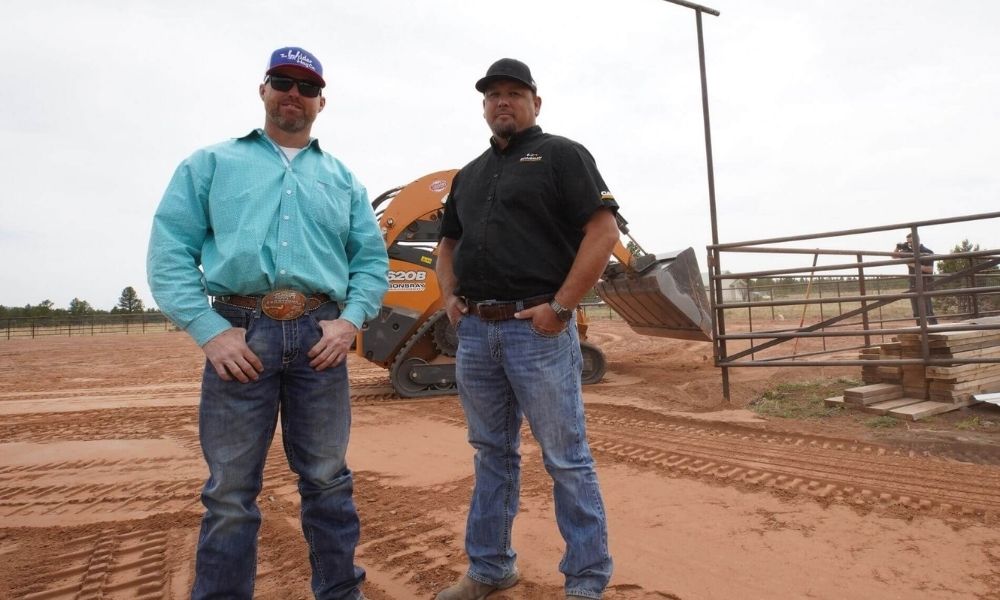 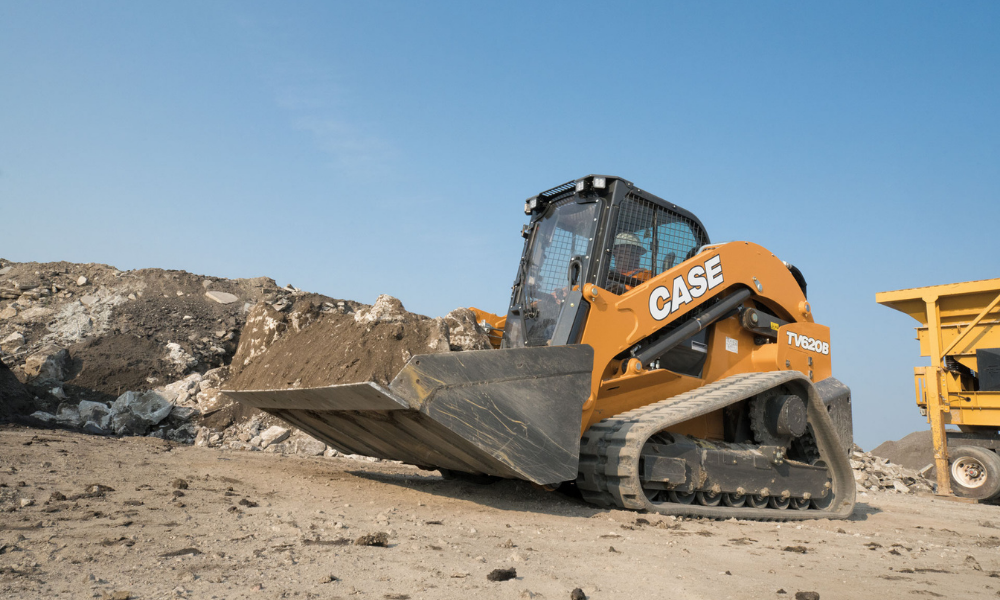 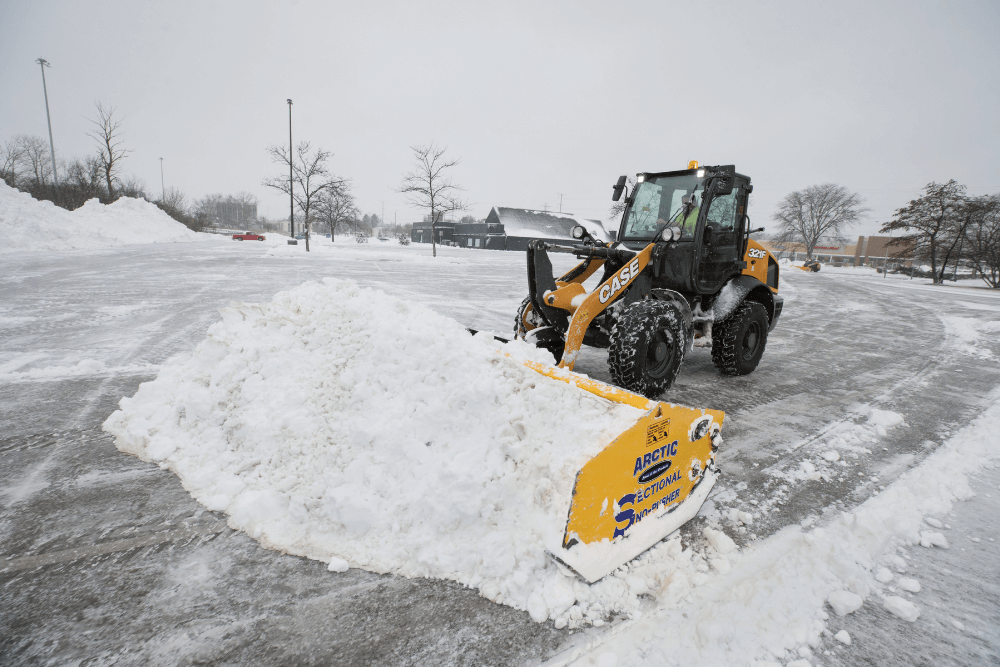 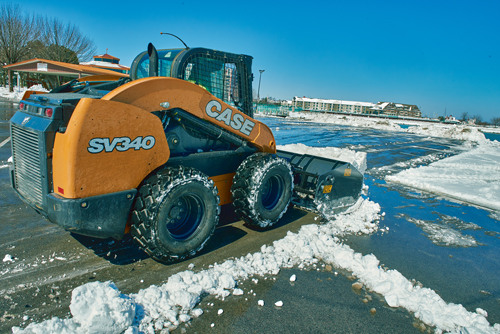 The equipment industry is still moving notably from traditional skid steers (w/ rubber tires) to rubber-tracked compact track loaders (CTLs). The appeal of compact track loaders is undeniable — lower ground pressure, greater lifting capacities in a comparable footprint, smoother operation over varied terrain — but there are still some applications where skid steers hold an advantage. Dedicated snow removal is one of them.

It’s important to note: if snow removal is a secondary/seasonal job for you, and you’re using CTLs that you deploy for dirt work in the summer for snow work, they’re going to work just fine. But it’s the one thing that makes these machines different that gives skid steers the advantage.

So much of the comparison between skid steers and CTLs comes down to elements that are identical, or almost identical: controls, operator environment, auxiliary hydraulic capabilities (for running snow blowers, brooms), engine technology, etc. The difference is in where the rubber meets the road. Literally.

Downward Pressure: The hallmark advantage of a CTL is its low ground pressure. This actually provides a disadvantage when working in snow removal applications. A skid steer, with its four tires and less per-square-inch contact with the surface below, can exert more downward pressure on the bucket, plow or pusher than a CTL. This provides better scraping action along the surface and helps remove more snow and ice on the first pass.

Where do CTLs provide an advantage? Landscapers and other contractors who work in the dirt during the other three seasons of the year will be able to leverage the low ground pressure advantages of CTLs in their other work. And snow contractors who buy/lease machines and flip those units at the end of a season or two will find a stronger aftermarket demand for compact track loaders, making it easier to unload those units.

Truth is: Both machines will get you there. The nuance of which machine will offer a lower total cost of ownership/operation will come down to how you use that machine when it’s not snowing. Skid steers offer distinct advantages if the machine is only used in snow work and for operation on improved surfaces. CTLs provide greater operator comfort and a smoother ride, especially when working in off-road applications, and contractors have proven willing to pay extra in terms of the initial price and long-term undercarriage costs.

Thank you: Robert Velazquez of Semper Fi Land Services and Nate Kohn of Nate’s Landscape for their input.