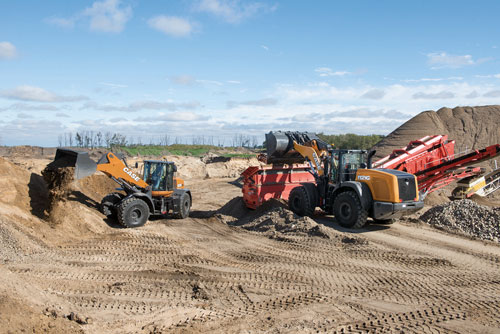 At the core of the all-new G Series loaders from CASE is the concept of lower total cost of ownership (TCO). Combining productivity enhancing features with operational efficiencies, wheel loader owners have never been able to get more work out of a machine more efficiently than with the CASE G Series.

TCO is not an exact science. Every single application is different. But understanding how a machine can impact TCO should be a critical piece of the buying process. It also becomes integral to operator training once a machine is selected.