CASE Construction Equipment held a CASE LIVE virtual event will focus on the Best Features, Options and Considerations for Backhoes, on Wednesday, March 23 at 10 AM Central. The event was hosted by George MacIntyre, product manager – and more product experts!

The key backhoe features and considerations that every owner operator should have.

Kevin Smith has spent his entire life around backhoes. His father started a small excavating company in 1984 with a single CASE 580D, and Smith spent most of his childhood in and around equipment.

“My dad started a construction company named Casey’s backhoe service — started with one 580D at the time,” says Smith. “[He was] doing pretty much the same thing I do; digging residential services, undergrounds for power and gas, and a lot of commercial and residential work. He took us with him all the time, and it was just natural to be on a machine and around it.” 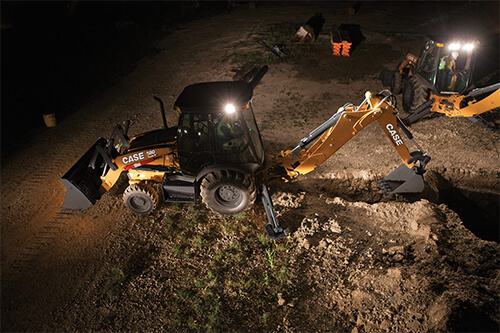 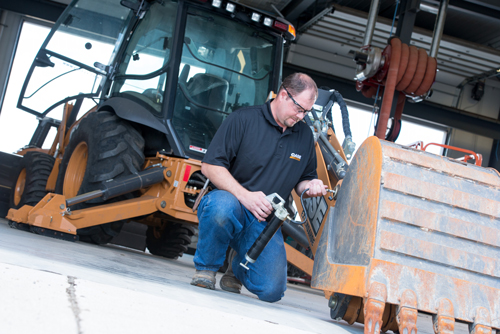 While backhoes are a staple in many large fleets where they are cared for by a full-time fleet manager, they are equally – if not more so – widespread among owner/operators and smaller businesses where the person operating the machine is also the one performing maintenance on it, hauling it, site foreman, lunch gofer, etc.

Even in those large fleets, where they may have “a guy” who performs all the maintenance, there are actions that operators can take in their day-to-day activities that will have a long-term effect on the health and performance of the machine.