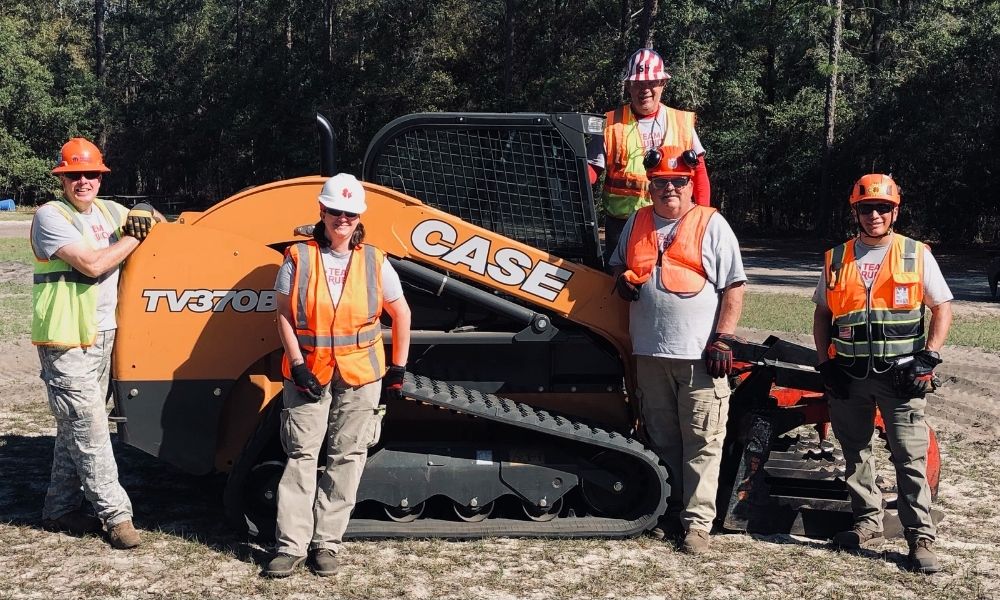 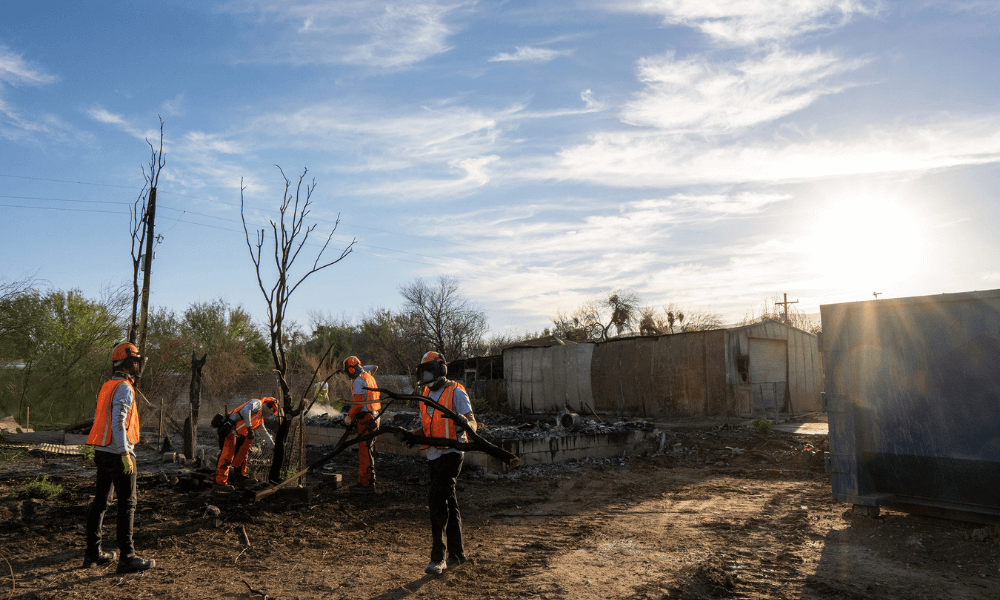 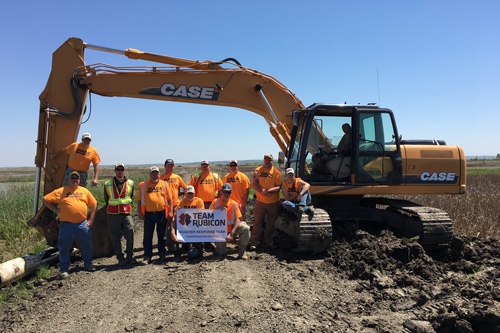 CASE Construction Equipment dealer Titan Machinery donated the use of two excavators to Team Rubicon for a service project and training event at the DeSoto National Wildlife Refuge in Iowa and Nebraska. The excavators—a CX210C and CX250D—were used to remove several levees and water culverts as part of a wetland habitat development project.

Managed by the U.S. Fish & Wildlife Service, the 8,362-acre refuge is located along the Missouri River floodplain and provides essential habitat for resident, migratory and endangered species. Team Rubicon has a partnership with the U.S. Fish & Wildlife Service to create training opportunities for their volunteers, and the organization has worked on several habitat management and mitigation projects in refuges all over the United States.

Team Rubicon tore down four levees and removed seven water culverts that were initially built to develop a wetland habitat for migratory birds. The work that Team Rubicon did will offer improved management capabilities on over 200 acres of wetland on the refuge and allows for greater fish passage for spawning fish from the lake into these wetlands. The team also built a temporary dam, which allowed them to remove several overgrown trees from a canal, which improved water flow into DeSoto Lake.

Team Rubicon is a veteran-led disaster response organization that deploys teams globally. Its heavy equipment operators have been trained as part of a partnership with CASE that began in November 2015.